King Carl XVI Gustaf is celebrating 40 years on the throne this year. His friends in the shooting team decided to commemorate this with a personal gift. I have had the honor to build this rod for this special moment. It's a CTS Quartz, 8'3'', 6wt in blue color, with blue YLI silk wraps, golden trim bands and Snake Brand Universals in black nickel. The reel seat hardware is designed by my friend Ingvar Nilsson, designer of the "Ingvar of Sweden"-reels. The reel included was made by another Swedish master reel builder, Bo Mohlin. The colors of the Swedish flag is clear blue and yellow, and we decided to use those in this royal kit. The rod and reel combo was handed over by me personally to His Majesty last week during the annual deer hunt at the royal castle Drottningholm. His Majesty was very happy and promised he would give it a serious bend when the summer comes. 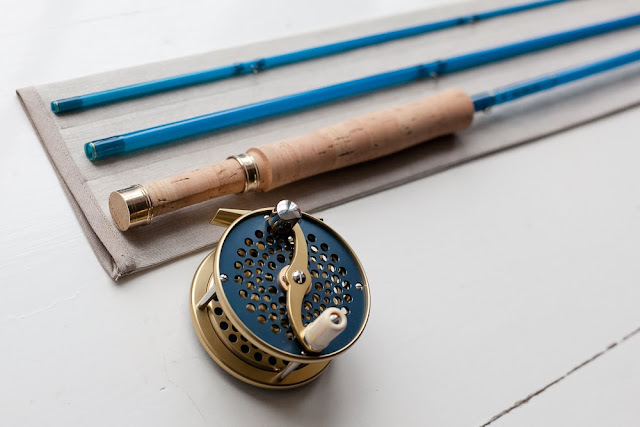 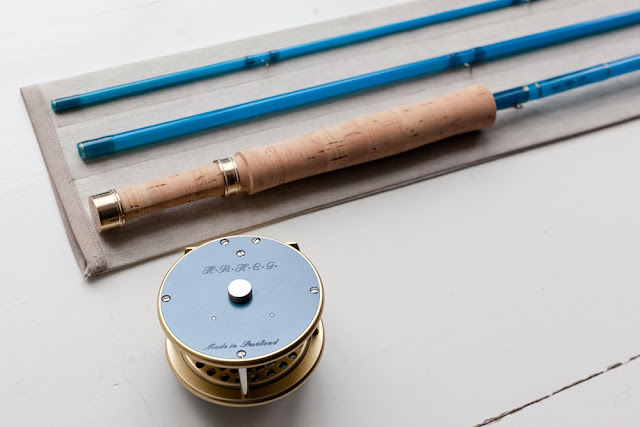 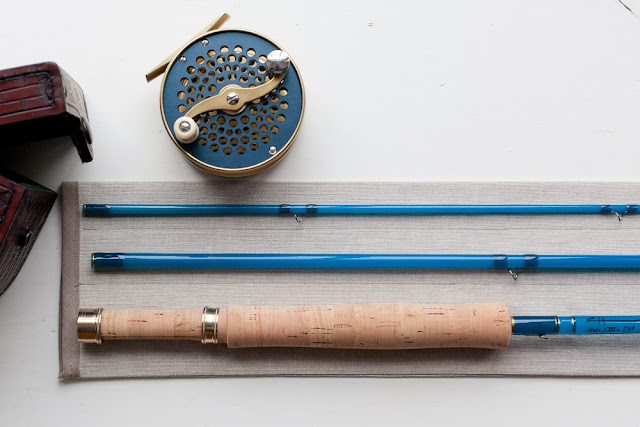 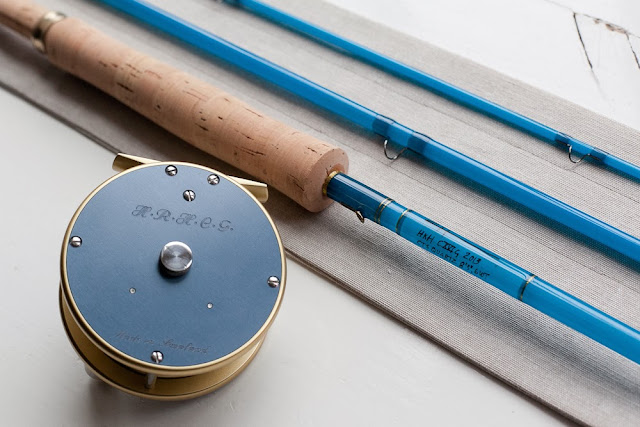 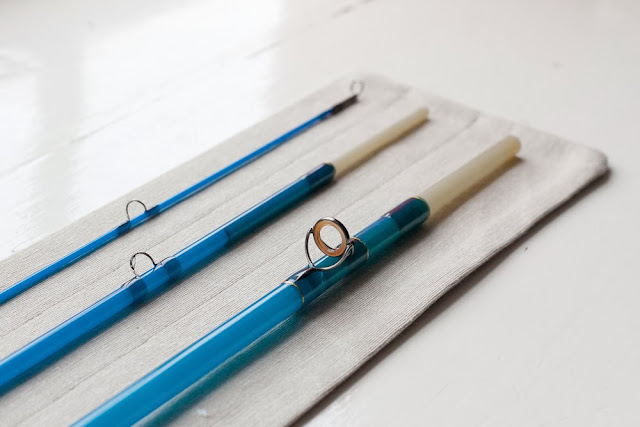 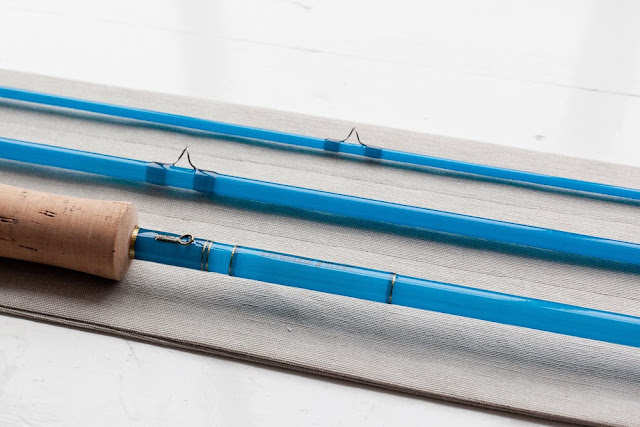 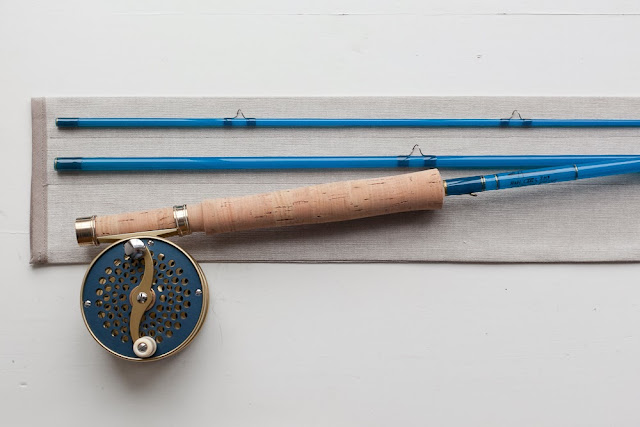 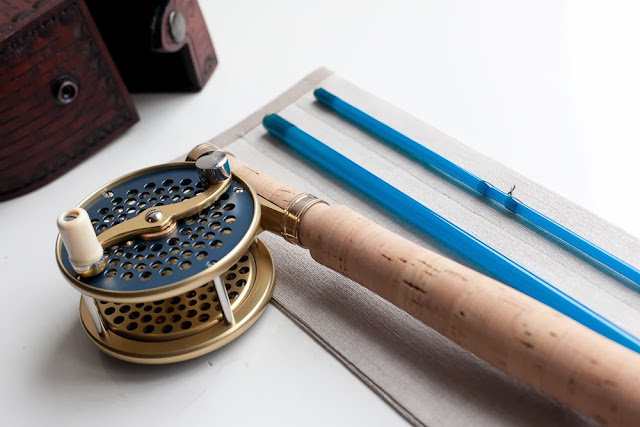 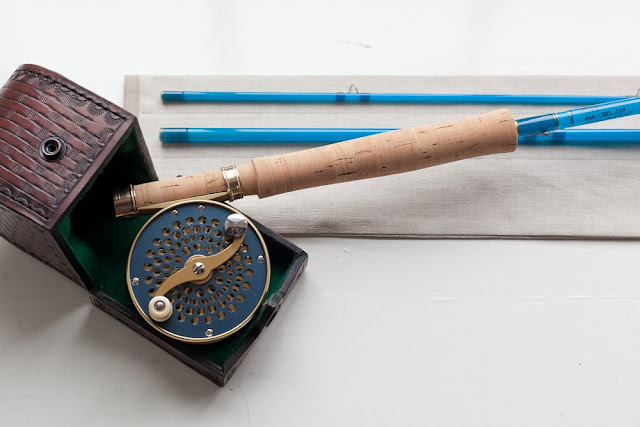 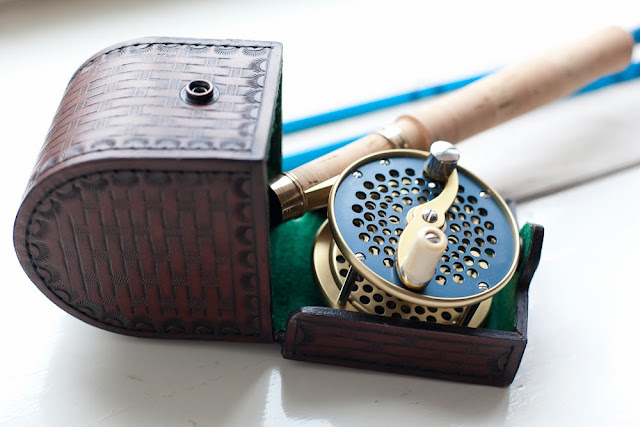 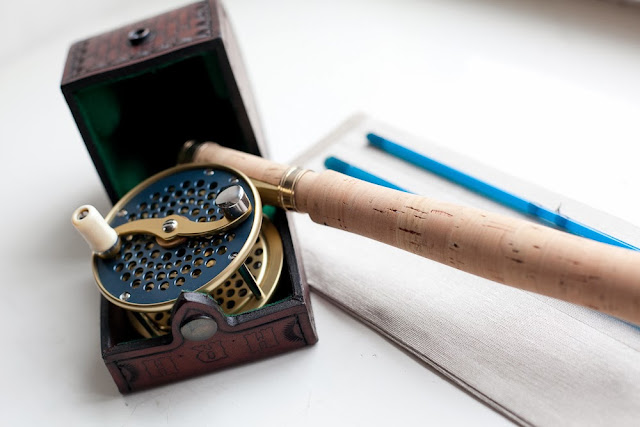 Posted by Christian Hörgren at 2:31 PM