Bill Phillipson was born in Sweden, and was one of the greatest rod designers during the 20th century. For some reason, his name is not that much heard of outside the fly tackle collector's community. This rod is a Phillipson Royal Wand, 6'6'', 6wt, that was a trade in. It came as a poorly built cabin rod, and I decided to give it a face lift. The result is an amazing little trout rod for tight quarters. The action is medium fast, with lots of lifting power. This rod is now sold. 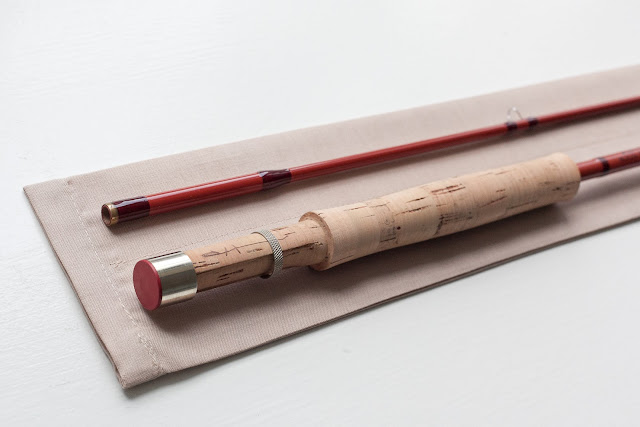 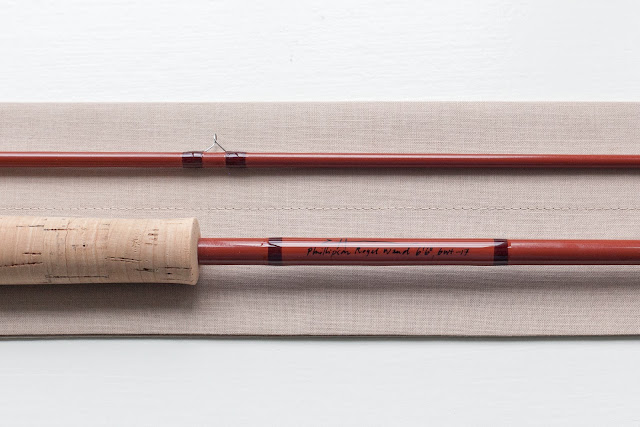 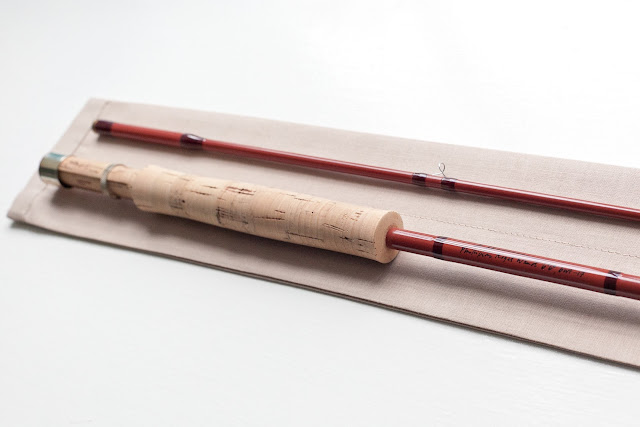 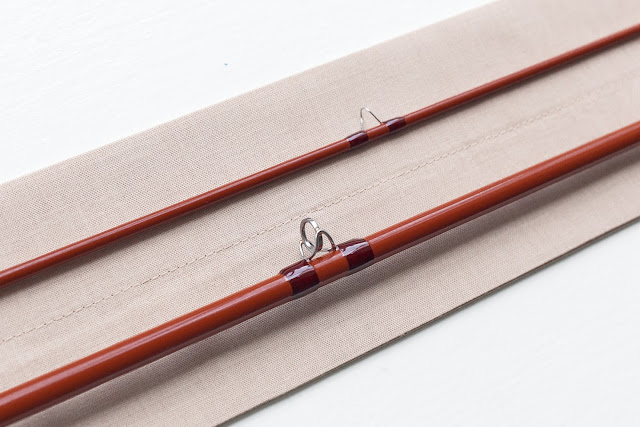 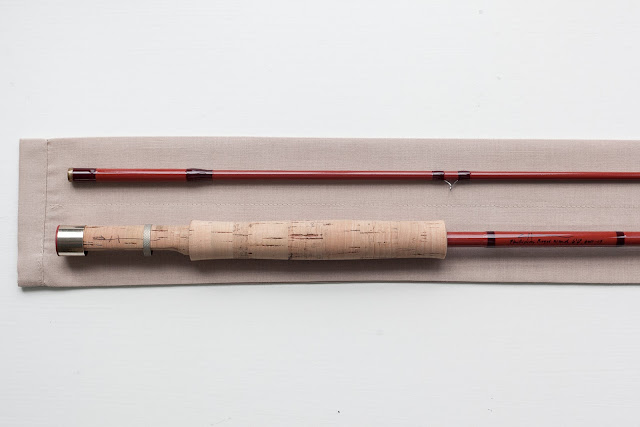 Posted by Christian Hörgren at 11:08 AM