One of the best things with flyfishing is all the new friends you get. This bamboo blank was made by a friend of mine here in Sweden, the famous reel designer and engineer Ingvar Nilsson. We have been corresponding a lot over the last years, discussing all kind of matters connected to the artifacts of flyfishing. Not so long ago, Ingvar asked me if I could finish out a few rods for him. His eyes are not what they used to be, and he asked me for some help. The first rod was a Burkheimer that I finished in early October for Ingvar's private use. This bamboo blank is going to a mutual friend of ours, reel maker Anders Schagerström. It's Ingvar's version of the Perfectionist, 7'6'', 4wt. He made the blank, and turned the grip. I did the rest. Pearsall silk, spar varnish and blued hardware with a maple insert. The reel was made by another friend and master reel designer, Alexander Kaplun of Ukraine. Thank you, Ingvar for being such an inspiration! 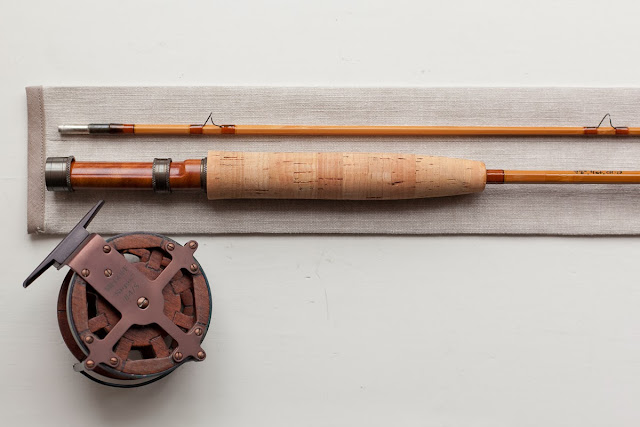 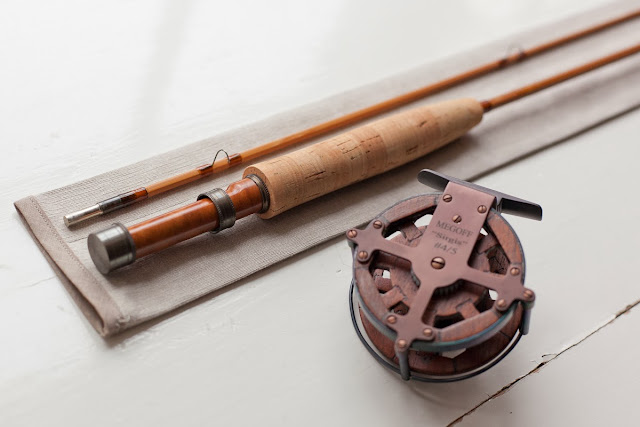 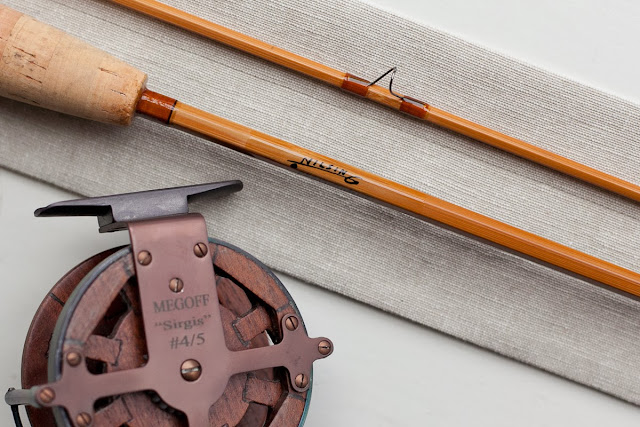 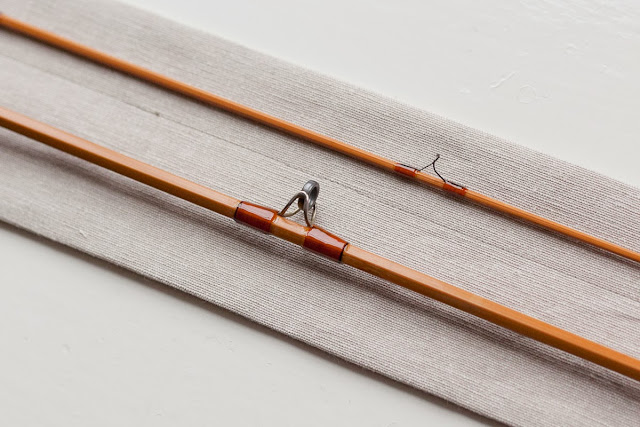 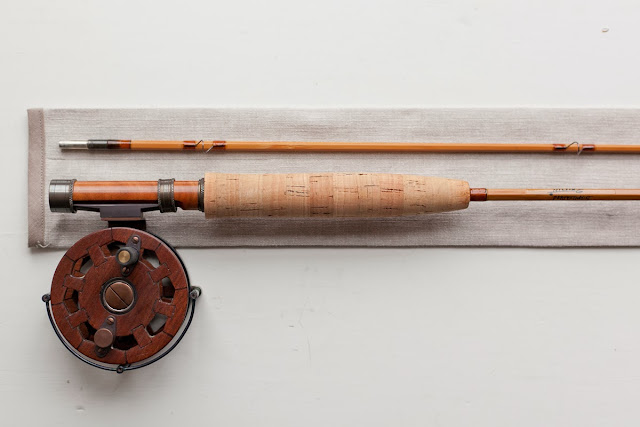 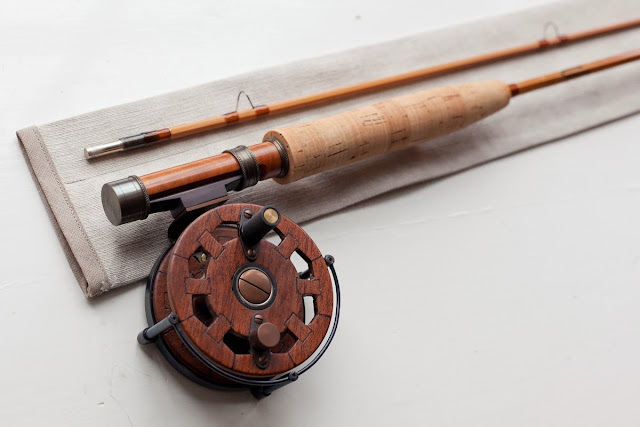 Posted by Christian Hörgren at 3:08 AM